Where and when did it originate? 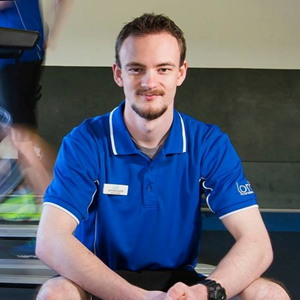 Most martial arts have very ancient roots and boxing is no exception. Ancient Greeks believed fist fighting was a game played by the Gods of Olympus and modern boxing is thought to have originated in ancient Greece as an Olympic sport around 688 BC, with the first record of fist fighting with gloves dating back to as early as 2000 BC.

Boxing was introduced as a regulated sport in the twenty-third Olympiad. Boxers fought with no rounds and the fight was over when one fighter either could not continue or admitted defeat.

What so people use boxing for today?

Boxing is a combat sport, where one has the ability to fight with their hands. For professional fighters, once they have honed their skills, they can work towards competing at official events and earning money.

However, for those of us who just like to stay fit, it can be a way of working out the body and mind and letting off a little steam.

What are the benefits of boxing?

Recreational boxing is an extremely popular pastime among gym goers and people who like to keep fit and healthy.

Boxing for fitness and fun is a good way to train the body and de-stress the mind, as well as to train the brain by focusing on technique and coming up with different combinations to use.

As with all martial arts, fitness is not the only benefit of knowing how to box. There are situations in the real world where knowing even the basics of how to defend yourself can come in handy, and knowing that you have to skills to handle yourself if you ever end up in a dangerous situation is also a good confidence booster.

While boxing is a combat sport with ancient roots, it is still an extremely useful skill to possess in the real world today and is a great way to keep your mind and body healthy.

Be sure to speak to myself, or one of the other gym instructors to find out how you can incorporate boxing into your workout.

Back to Health and Fitness Blogs